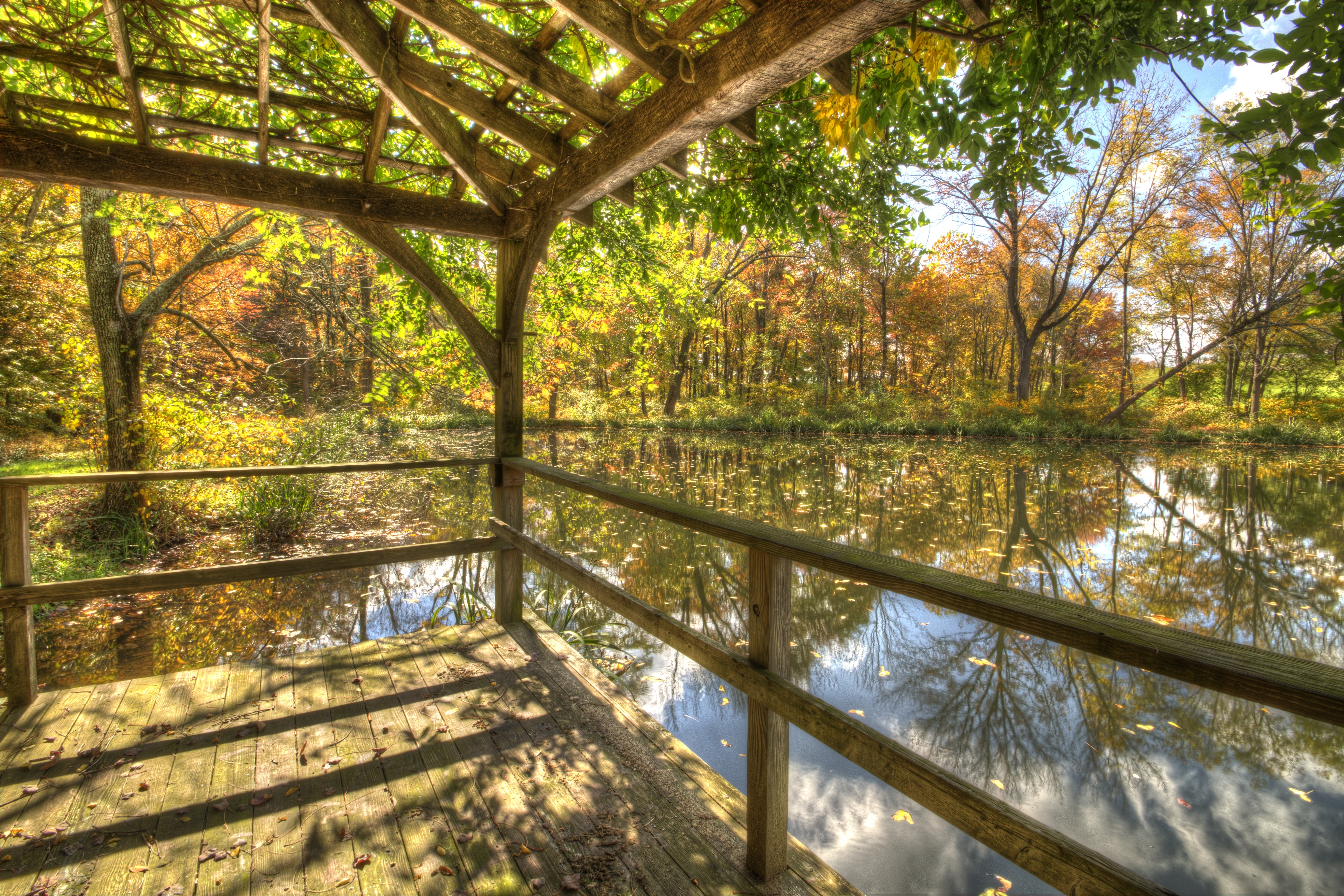 Chester County is a county located in the U.S. state of Pennsylvania. As of the 2010 census, the population was 498,886. The county seat is West Chester. Chester County was one of the three original Pennsylvania counties created by William Penn in 1682. It was named for Chester, England.

Chester County is the highest-income county in Pennsylvania and 24th highest in the nation as measured by median household income (as of 2010).